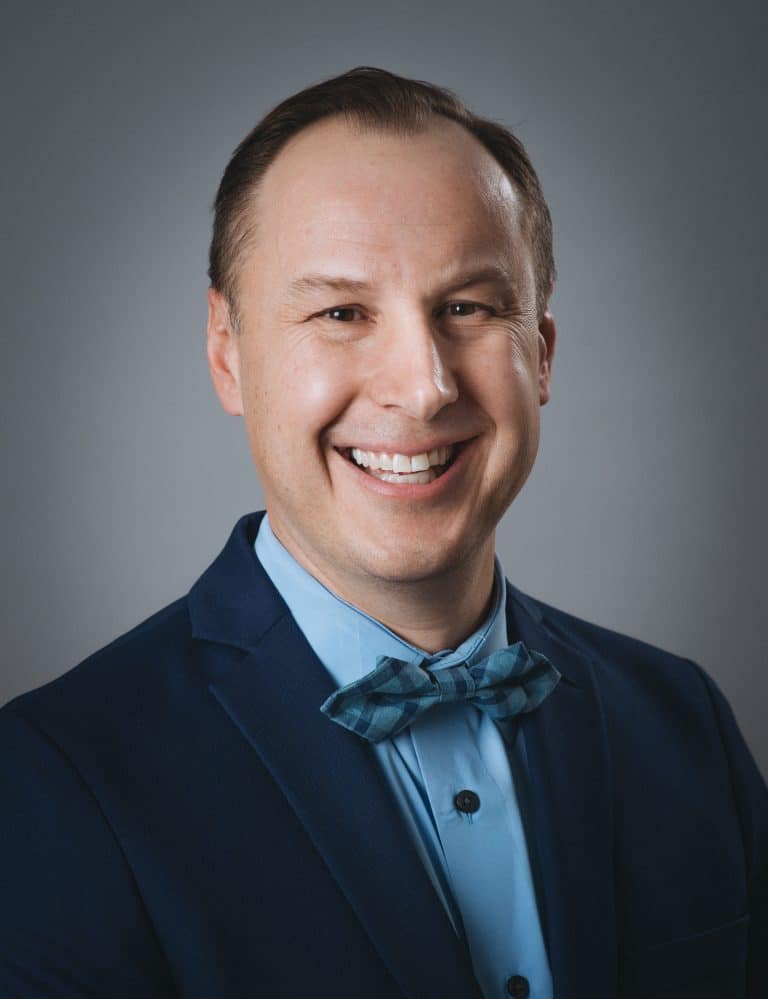 Mike grew up in Pennsylvania and moved to Virginia when he was in the 7th grade. He lived in California for 12 years and moved to Middle Tennessee in 2012. He received his Bachelor’s from Radford University in VA in 1998 and his Master’s in Audiology from California State University of Los Angeles in 2004. He received his Doctorate of Audiology degree from A.T. Still University in 2012. He has 4 wonderful kids and enjoys biking, golf, and watching the Titans!!!